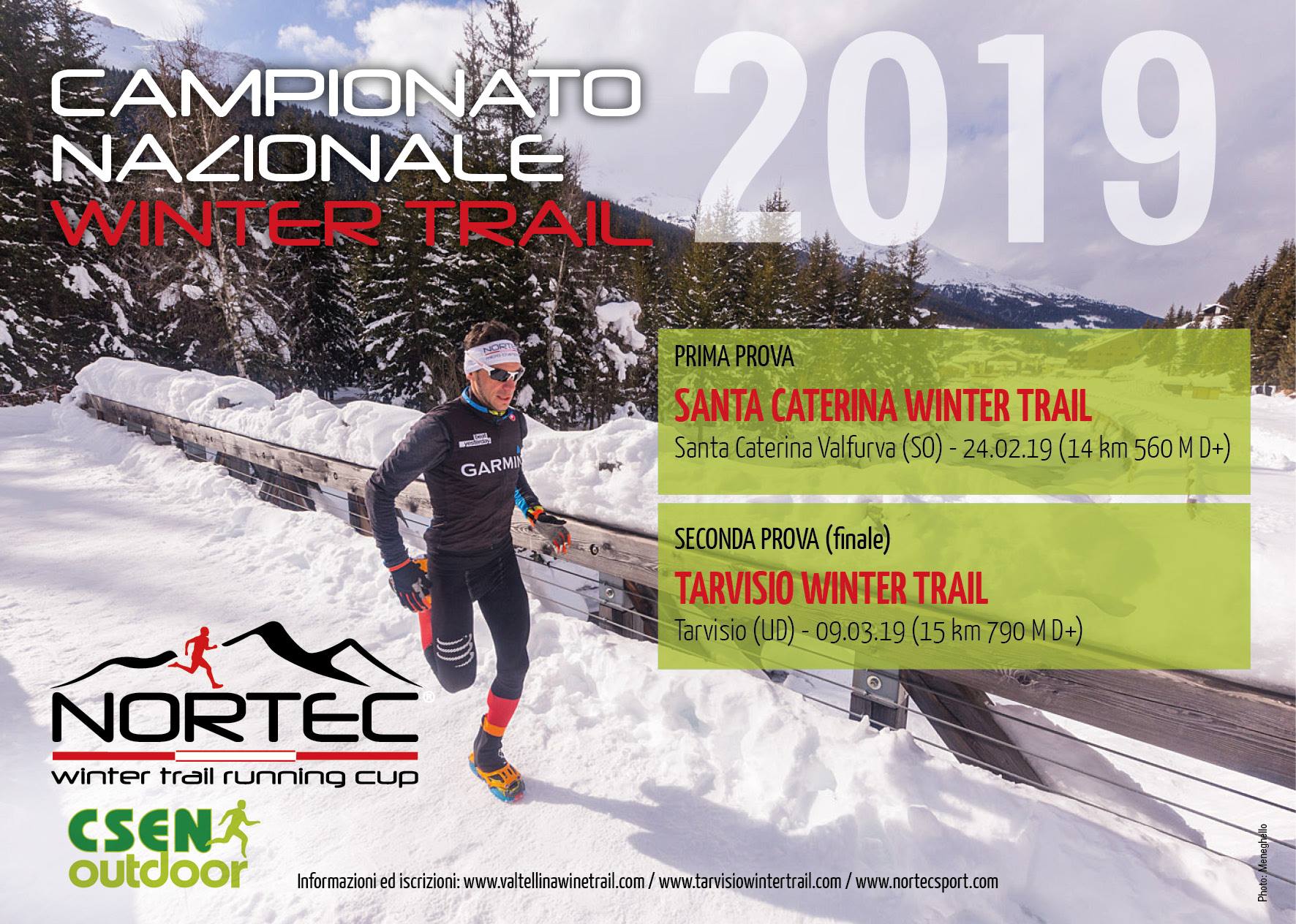 On Saturday February 24 the National Championships of the 5th Edition of Nortec Winter Trail will take place, with a 100km Distance and 10,000m+ D+. It is expected that such event will occur in the following categories: Men & Women Elite, Men & Women Open and Mixed, Youth A, Teen B and Cadet A categories.

The Nortec Winter Trail is a national race open to all federations in Mexico with a minimum of 2km long track. It is aimed for showing the interest in ski mountaineering from an urban point of view given that it will be held in the city center of México City on one day conforming a unique event nationwide.

On February 24 at 10am there will be a briefing at Pro Tec Racing Elite (Avenida de las Fuerzas Armadas # 839 Colonia Nápoles, Delegación Benito Juárez C.P 03810 México D.F.), where the athletes will receive their gear and bibs number.

The race will be held on Saturday February 24. There are several ways to get to the race site:

Via Metro (Line 7, station Auditorio). From this station it is 15 minutes walking to Pro Tec Racing Elite .

Nortec Trail is not located in the downtown area of Mexico City, it is near Estado de México – Ecatepec. As such, you will need to take a shared microbus ride from the metro stations indicated above (Pillar 34 and Auditorio) to the microbus stop located at Avenida de las Fuerzas Armadas #855 in Naucalpan de Juárez. Once at this point, simply follow the trailhead markers and signs for Nortec until you reach Pro-Tec Racing Elite in Naucalpan. Please note that once arriving at Pro-Tec Racing Elite, it would be wise to call or text Jose Luis / +52 1 55 9170 8016 when you’ve arrived so he can come and pick you up.

The registration form can be downloaded here or on the website. Registration closes on February 17, 2018. 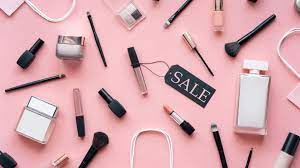